Every state has unique laws regarding pet ownership, dog bites, and animal attacks. Most states have statutes in place permitting dog bite victims to file claims seeking financial recovery from pet owners. Washington’s main dog bite statute is in Section 16.08.040 of the Revised Code of Washington. This law imposes strict liability on the owner of any dog that bites a person, regardless of any prior knowledge of viciousness or negligence on the owner’s part. If you have been injured or attacked by a dog, contact our Seattle dog bite lawyers today for a free consultation. 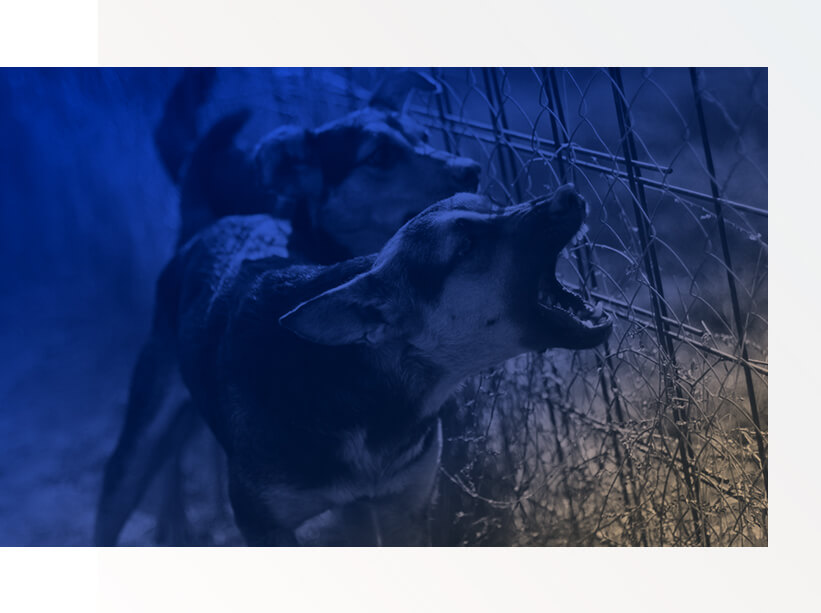 When Can Victims File Claims Against Dog Owners?

In Washington, dog bite victims almost always have the right to file damages claims against the pet’s owner. It does not matter whether the owner knew or reasonably should have known of the dog’s vicious propensities, or whether the owner was negligent in controlling the animal. State law holds that the owner of any dog that bites a person, while the person is lawfully on the property, shall be strictly liable for damages.

The only exceptions are if the victim was trespassing at the time of the attack, or if the dog was a police dog carrying out its professional duties at the time of the incident. Damage claims can seek financial recovery for many different losses relating to the accident, including past and future medical expenses, lost income, property damages, and pain and suffering. Dog attacks can cause many physical and emotional damages a victim may have the right to recover through the civil justice system.

Obtaining Compensation for a Dog Bite in WA

Washington’s strict liability law makes it easier for dog bite victims to secure compensation compared to states that follow a one-bite rule. The one-bite rule states that a dog owner will only be liable for damages if the dog had bitten someone in the past, or otherwise shown signs of aggression. Strict liability law is also more favorable for victims than the negligence doctrine, which requires victims to prove that the owner was negligent in some way that contributed to the attack.

A dog bite victim in Washington must only prove that he or she was lawfully in a private place, or on public land, at the time of the dog attack. The victim must also prove that the defendant in question was the owner or person controlling the dog. Possible defenses to dog bite claims are that the plaintiff was trespassing when the dog attacked, or that the plaintiff instigated the bite by provoking the dog. A local Seattle personal injury attorney can help you navigate a dog bite claim.

Washington’s dog bite statute is not the only state law pertaining to dog ownership and control. Different cities and counties have enacted their own dog-specific rules and regulations. One such law is the ability of a county to create dog control zones. Section 16.10.020 of state law gives county commissioners the ability to establish dog control zones in highly populated districts or areas. These zones can impose restrictions as to how people use the land, as well as mandatory pet control.

In Seattle, it is unlawful for a pet owner to allow a dog to run at large, or to run freely without a leash, except in designated off-leash zones. Dogs must always be under the control of owners in controlled zones. They must not chase or run after vehicles or bicycles, trespass upon private property, damage public property, or chase or harass other animals or humans. Breaking the rules of a dog control zone or city statute could result in fines and penalties against the owner, as well as possible impoundment of the animal.

All pet owners must keep up with vaccination requirements, dog control zones, hunting dog regulations, and dangerous dog laws. Washington has several laws relating to dangerous dog breeds. A dangerous dog is one that has inflicted a severe injury on a human being or killed a domestic animal. Owners in Washington may still keep dangerous dogs, but they must adhere to enclosure and control laws. Dangerous dogs must use muzzles and restraint chains when outside proper enclosures. Local authorities have the power to regulate dangerous dogs.