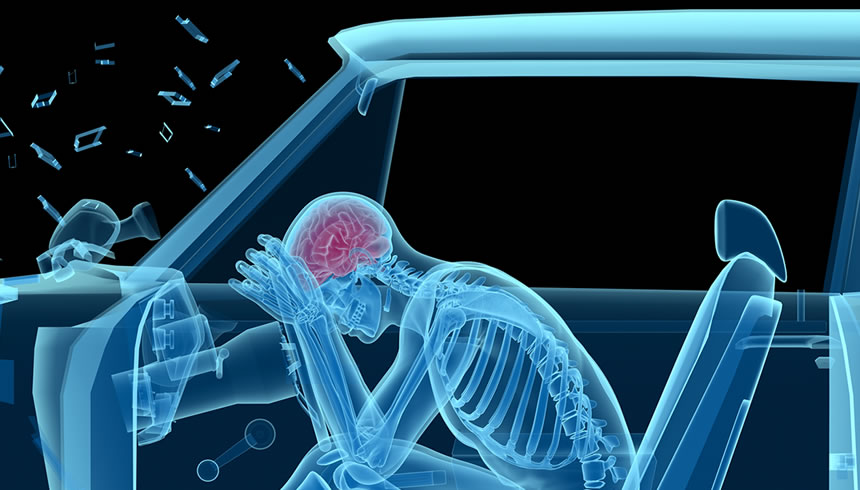 After a car crash in Seattle, you may notice medical bills piling up, phone calls from insurance claims adjusters, and inquiries from your employer about when you can return to work. An experienced Seattle car accident attorney at Colburn Law can help you navigate the legal matters surrounding your wreck while fighting for the compensation you deserve. They will look at every aspect of a motor vehicle accident to determine if a plaintiff has the opportunity to seek the maximum amount of compensation.

Determining liability in the case will help set the stage for the rest of an accident case. A lot is going on in your life – all while you’re trying to focus on healing. Working with the right team of Seattle car accident lawyers can make the weeks and months after a collision much easier on victims. A Seattle car accident attorney at Colburn Law can take care of the legal business surrounding your wreck, fighting for the compensation we think you deserve, while you spend time on yourself. Your future can begin with just a simple phone call. Call our Seattle car accident attorneys now at Colburn Law, Greg Colburn will personally evaluate your case and give you the best course of action to take following a car wreck.

Liability for an accident in Seattle is determined by Washingtons negligence laws and is entirely based on who was at fault. Police officers will report to the scene of a crash anytime there is an injury, but their focus is making sure everyone is safe. Both your insurance company and the other driver’s insurance company will likely conduct their own investigations to find out what driver is at fault, but their motives might not be in your best interest. Having a Seattle car accident attorney by your side can make all the difference when fighting your claim.

It’s standard procedure for each of these entities to investigate an accident and provide their own verdict of fault. They’ll look at eyewitness accounts, photographs of the damage to cars and surrounding property, and other available evidence. It is important you discuss the incident with your attorney, as he or she may want to conduct a separate investigation of the crash.

Washington is a comparative fault state, which means your settlement amount may be affected if a jury finds you’re partially at fault for a collision. The concept is fairly straightforward – if you’re in an accident and incurred $100,000 in damages but were 10% at fault, you will ultimately be awarded damages, minus your degree of fault. In this case, you would walk away with $90,000.

Before you get behind the wheel, it’s important to know what minimum coverage you need to drive in Washington State. Washington State requires that all drivers carry motor vehicle liability insurance and it cannot be less than $25,000. However, Washinton does not require drivers to carry uninsured/underinsured motorist coverage For more information on what to do following an accident with an uninsured or underinsured driver, speak to a Seattle underinsured accident attorney at Colburn Law today.

You may notice that we refer to these incidents as car crashes instead of car accidents. That’s because, in most cases, traffic collisions aren’t accidents at all. If you use the terminology “accident,” you imply it’s not anyone’s fault. In reality, car crashes are someone’s fault – and those people should be held accountable for their actions. Getting behind the wheel of a car drunk or texting while driving down the highway isn’t an accident – it’s a serious lapse in judgment. Those people should be held accountable for any injuries their recklessness might have caused. A car accident lawyer at Colburn Law can help you fight to prove fault in your car crash and get you on the road to compensation and recovery.

What Do I Do After a Car Crash in Seattle?

If you’ve been injured in a motor vehicle accident, there are a few things you can do to protect yourself:

Motor vehicle crashes are a leading cause of unintentional injury and death in the United States. Look at these statistics from the Washington Department of Transportation:

As of November 2020, here are the following reported accident statistics according to the Washington Department of Transportation:

Seattle is a buzzing metropolis, with buses, motorists, bicyclists, and pedestrians all coexisting on the same roads. No amount of city planning can prevent the negligence of incompetent or reckless drivers. Sadly, these drivers cause collisions almost every day in Seattle. Looking at data from the Seattle Department of Transportation, one can see where, when, and why most collisions occur in the Emerald City:

Getting the facts on Seattle vehicle collisions can help you become more aware of your surroundings and risk factors on daily commutes. The more you know about the traffic trends in Seattle, the better you can avoid dangerous roadways and driving practices. Unfortunately, you can’t control what other drivers do on the roadway. If you do end up in a collision, protect your rights with a highly qualified Seattle car crash attorney. 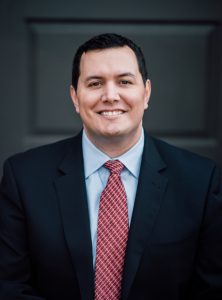 Washington state’s motor vehicle accident laws can be overwhelming, but with the right personal injury attorney, you have an advocate by your side. Even if you were partially at fault for a collision, you still deserve fair compensation for your injuries. Greg Colburn believes that helping those who were wrongfully injured will make a positive impact on his community. We can help you recover damages to compensate for medical bills, lost wages, and intangible losses such as pain and suffering. To schedule a strategic review of your legal options, contact Colburn Law.

To learn more about why we are a top-rated car accident firm in Seattle, visit the links below:

Greg guided me through a stressful process involving a car accident and the insurance company. Not only did he put me at ease, but he was truly an advocate for me and my family. I am truly thankful for his help, and would highly recommend him to any of my friends or family.