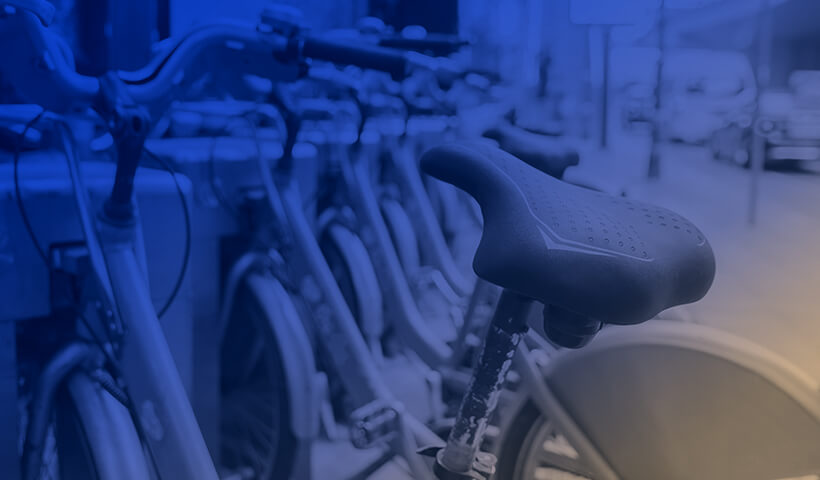 Bicycling is a common way to commute in Seattle, Washington. With thousands of bikers hitting the sidewalks, bike lanes, and roads every year, accommodating bicyclists is a top traffic priority. One trend that has swiftly boomed in popularity in Seattle is private, free-floating bike sharing. In fact, Seattle was the first major city to employ dockless bike sharing. Being a tester state for such a program, however, comes with one major downside: potential accidents and injuries.

About Bike Sharing in Seattle

Dockless rental bikes are bicycles for hire. It is a type of bicycle-sharing system in which individuals can share the use of bicycles available to the public (either for a price or for free). Users take a rental bicycle from a docking station somewhere in the city, pay the fee if necessary, use the bike for an allotted amount of time, and the return it to another dock belonging to the same company. Computers control these bike racks and rental systems.

Today, more than 9,000 shared bicycles operate in Seattle, under three major companies, LimeBike, Spin, and Ofo. Dockless bikes generally share bright, cheery colors and have logos so everyone knows where to get and return the bicycles. Thanks to advances in technology, riders can use their smartphones to scan a bike’s barcode, pay for the bicycle, and more. Bike sharing has never been easier in the Emerald City. Unfortunately, it’s also coming at a cost to some riders.

The Seattle Department of Transportation has reported on several incidents involving the city’s dockless shared bicycles since they hit the roads. These incidents have included vandals trashing the bicycles, dismantling them, and throwing them into Puget Sound. While these are unfortunate criminal acts that may put a dent in the bikeshare company’s profits, they haven’t endangered the lives of bicyclists. Now, however, a new threat is making headlines: vandals cutting brake lines.

Cut brake lines can be detrimental when flying down one of Seattle’s notoriously steep hills. It makes it impossible to stop the bicycle in time to avoid a collision with an oncoming vehicle, as well as slow the bicycle down if it’s going too fast to control. Aside from acts of vandalism, other riders are reporting accidents such as vehicles striking them or bicycle parts malfunctioning. Regardless of the circumstances of your bikeshare accident, explore your legal rights with help from an attorney.

Can You Sue for Getting Injured on a Dockless Bike?

If you suffered an injury because of cut brake lines on your shared bike in Seattle, you may have grounds for a personal injury claim. The same is true if you suffered injuries because of some other bicycle failure, such as a tire blowout. It is the bike share company’s responsibility to reasonably provide safe vehicles for riders. This includes regularly inspecting ride share bikes, making repairs, and putting unsafe vessels out of commission. A breach of these duties could result in a preventable bicycle accident.

It may be possible to sue the bikeshare company, the vandal (if caught), the driver that struck you, a bicycle manufacturing company, a property owner, and/or the city of Seattle in the event of a bikeshare accident and serious injuries. Different parties owe you certain standards of care. One or a combination of these parties could be liable for your accident according to the circumstances.

A lawsuit may seem daunting, but it could be the only way to receive compensation for your medical bills, pain and suffering, and other damages. Contact a Seattle bicycle accident attorney near you if you suffered injuries while riding a LimeBike, Spin, or Ofo dockless bike. The company or another party could owe you financial compensation for your damages.

During the COVID-19 crisis, Colburn Law is working and available to discuss your case with you. Click here to learn more.