Dram Shop laws are on the books in 38 states, including Washington. These are state statutes that create liability for sellers of alcoholic beverages, particularly when they sell to intoxicated customers. Essentially, the law holds bars, restaurants, and other establishments liable for their actions when they sell, furnish, or serve alcohol to an apparently intoxicated person who drives drunk and injures a person.  If you were injured by a drunk driver, you may have a Dram Shop claim.

Before the state passed dram shop laws, the courts prohibited lawsuits against bars, restaurants, or liquor stores because of customer misconduct. Previously, the argument held that the mere act of serving alcohol didn’t lead to a plaintiff’s injuries.

For those interested in historical context, dram shop laws get their name from old-time measurements of alcohol, which used to be sold in drams. 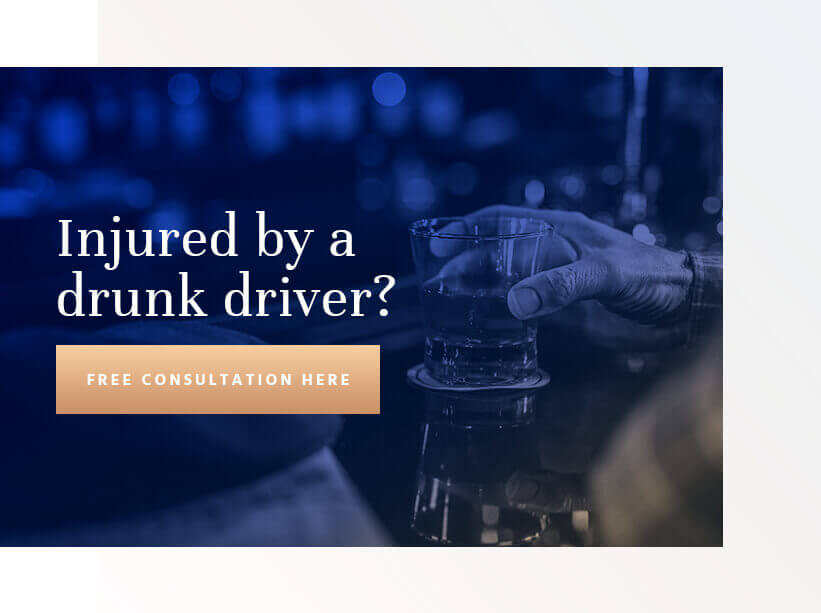 A dram shop case can be against anyone who sells, furnishes, or serves alcohol. For example, bars, liquor stores, restaurants, grocery stores, convenience stores or anyone who sells drinks can be party to a dram shop lawsuit. Usually, the plaintiff must prove his or her injuries were directly related to the establishment that served, furnished or sold too much alcohol to someone who caused the injury.

There are two types of dram cases: first party and third party.

The largest part of successfully litigating a dram shop case is proving the drinking establishment was liable, at least in part. While many types of personal injury cases are rooted in negligence, dram shop cases work differently. Dram shop liability can be based on negligence, recklessness, or intentional conduct. For instance:al

There are some exceptions to dram shop rules. You wouldn’t, for example, be able to sue a liquor store for selling enough alcohol to stock a private party. The store could not have been reasonably aware someone at a party would cause another harm.

The key to litigating a dram shop case successfully is knowing if the drinking establishment was negligent, reckless or committed intentional misconduct. This requires someone with an extensive knowledge of area laws and regulations.

If you suffered an injury because of an intoxicated person’s dangerous actions, you may be wondering if you have an option for legal recourse. Using the dram shop law to secure compensation can be much more effective than pursuing a personal injury lawsuit against only the drunk driver. The reason for this is simple: Many individuals can’t afford to pay your settlement, even with insurance. Companies, on the other hand, have a better chance of paying your bills in full.

As a victim of personal injury myself, I know how injuries can take a mental and physical toll. That’s why I am committed to helping you secure the best outcome possible. Please contact me for a free review of your legal options.