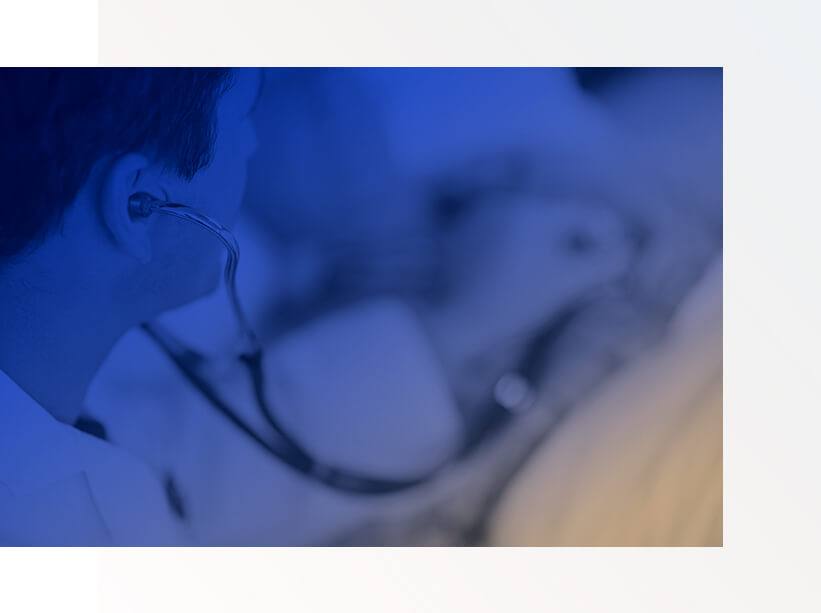 Medical malpractice lawsuits work very similarly to personal injury lawsuits with a few notable exceptions. First, your Seattle medical malpractice claim will likely require approval from the appropriate medical review board. This could be the board that oversees the doctor or professional who injured you or the establishment where he or she works. Once the board reviews your claim and determines you have grounds for a lawsuit, you and your attorney may proceed with filing a complaint against the defendant in your case.

What is the Statute of Limitations on a Medical Malpractice Claim?

The statute of limitations is a law that restricts how long a medical malpractice victim has to bring a claim against the defendant. The point of the statute is to promote prompt filing, for a more just legal system. Otherwise, a plaintiff could wait too long and compromise the defendant’s ability to defend the charge. Statutes of limitations vary by state and by practice area. The courts take statutes of limitations very seriously, and generally will not agree to hear a claim if the plaintiff has missed the deadline to file. Know your time limit before you file.

In the state of Washington, a patient has three years from the act of negligence that caused the injury to file a medical malpractice lawsuit. This is a basic time limit that can change according to the situation. If the patient does not discover his or her injuries until after the date of alleged negligence, he or she has one year from the date of injury discovery. For example, the clock would start ticking the date a patient discovers a foreign object left inside the body canal in a surgical error case, rather than the date upon which the surgeon left the item.

Minors get an exception when it comes to Washington’s statute of limitations. In 1995, Gilbert v. Sacred Heart Medical Center established a precedent when a minor is the injured victim of medical malpractice. In this case, the Washington Supreme Court ruled that the statute of limitations will extend until the minor reaches age 18. Thus, parents or guardians can either file a lawsuit on the child’s behalf within three years of the injury or discovery, or the child can wait until he or she turns 18 to file. Wrongful death medical malpractice lawsuits must come within three years of the deceased person’s death.

Who May Be Responsible for Medical Malpractice Injuries in WA?

Medical malpractice cases center on the legal doctrine of negligence. It is a plaintiff’s job to prove the defendant’s negligence, and thus to establish the defendant’s legal responsibility for the injuries in question. Proving negligence takes showing the existence of a duty of care, a breach of duty, and a link between the breach of duty and the injury. Anyone involved in negligently causing the injury could be responsible for damages.

Many medical malpractice claims in Seattle involve more than one defendant. This could increase the plaintiff’s odds of securing compensation, as multiple insurance companies could cover the costs of a settlement or judgment award. Identifying the responsible party and obtaining evidence against the person or entity is easier with help from an attorney. A lawyer can investigate your case and determine the at-fault party if you are unsure who is responsible.

Tips for Handling a Medical Malpractice Claim in Seattle

Once you have identified the most likely defendant and filed your claim against that entity within the state’s deadline, it is time to negotiate your case. Unfortunately, insurance companies often try to take advantage of injured patients. An insurer may try to convince you to settle for much less than your case is worth. Do not say yes to the first settlement offer. Instead, call a lawyer and request assistance.

Going up against a major medical insurance provider is easier with help from an attorney. A lawyer will have experience navigating complex medical malpractice laws and fighting for fair compensation. Do not agree to allow an insurance claims adjuster to record a statement. The adjuster could use what you say against you later. Politely answer questions using the facts. Then, seek help from a lawyer before settling your case.

How Common is Medical Malpractice?

Unfortunately, not all patients will enjoy positive health outcomes – or even fair chances of recovery – after visiting a doctor or hospital. Negligence, recklessness, and carelessness can compromise the prognosis of a patient. Medical malpractice may seem like a fluke if this is your first encounter, but in reality doctors and hospitals make preventable errors every day. Medical malpractice is relatively common, in Seattle and around the world.

You may never expect to become the victim of medical malpractice until it happens to you. Since malpractice a relatively common occurrence in the U.S, it is important to understand your rights and protect them with help from an attorney. Contact a lawyer as soon as you suspect medical malpractice as the cause of your injuries or a loved one’s unexpected death. 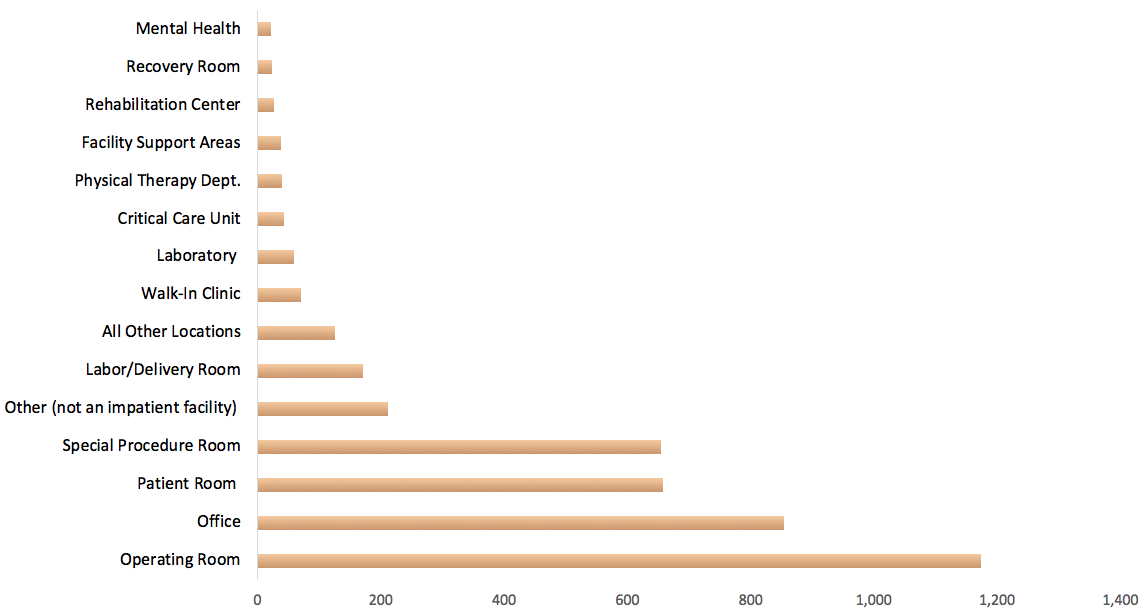 The different types of medical malpractice that could apply in your case include:

Should I Hire a Seattle Medical Malpractice Lawyer?

Medical malpractice is a serious issue in Washington and around the world. As the victim of medical malpractice, you are not alone. Thousands of patients have also suffered preventable injuries, illnesses, health complications, and wrongful death at the hands of negligent physicians and hospitals. Speak to an attorney at Colburn Law for more information about your case and the potential for compensation.

Greg is a caring, compassionate lawyer who worked hard and protected my interests. I highly recommend him!