In Seattle, a motorcycle away from the crowds can bring a welcome reprieve to the hustle and bustle of the city. Leave civilization behind, and you’ll be greeted by open pavement and winding roads. Biking can be a rewarding hobby, but most bikers know that it’s also a hazardous one. Motorcycle accidents have increased across the country, experiencing a 7.1% increase nationwide since 2012. Statistically speaking, a person is 30 times more likely to die in a motorcycle crash than in a car. 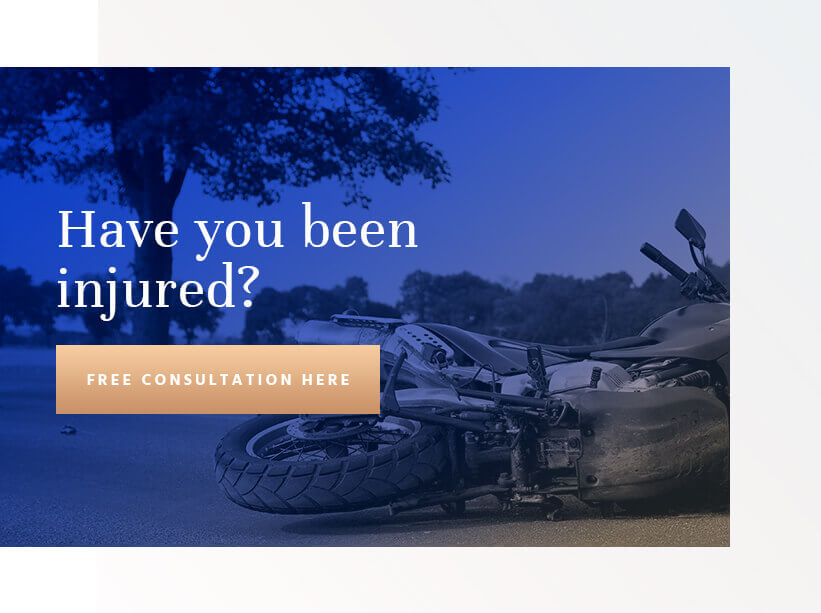 If you’ve been injured while riding your motorcycle, we’re here to help. Contact Colburn Law today for a free initial consultation. Since insurance companies associate motorcycle riding with rebellious behavior, victims of crashes often must fight to get fair compensation. If insurance companies are treating you like the guilty party instead of the victim, you may need to speak with an attorney. Motorcycle crashes don’t necessarily occur more often than other types of accidents, but they tend to result in more serious and fatal injuries. While it’s important to know your legal options in the event of a collision, it’s even more important to arm yourself with knowledge about how to prevent these incidents. Reviewing motorcycle facts, statistics, and laws in Seattle can help you stay safe on the Emerald City’s urban and rural roads.

What Do You Do After a Motorcycle Crash in Seattle?

If you’ve been injured in a motorcycle crash, there are steps you can take to protect yourself:

What Are My Legal Options After a Motorcycle Accident?

If you’ve been injured in a motorcycle crash, the most proactive step you can take is to hire a personal injury attorney in Seattle. While the state of Washington mandates minimum amounts of insurance coverage for motorists, these limits are often not enough to fully compensate for the extensive injuries of a motorcycle crash.

Fortunately, you may have other legal options. Victims of negligence may receive compensation for their injuries if:

A motorcycle injury settlement will not only compensate you for your tangible expenses, but it may also provide recourse for non-economic damages such as emotional distress and the pain of your injuries.

The state of Washington has its own rules regarding shared fault in motorcycle crashes. These are called pure contributory negligence rules.

For example: Say you were involved in a motorcycle crash and sustained $500,000 in damages. A police report – or a court ruling – finds you were 10% at fault for the accident (if you were hit by a distracted driver, but were driving over the speed limit). Your ultimate award will be decreased by your degree of fault:

To collect compensation, you must be 50% at fault or less. If you’re 51% at fault for the accident, you won’t be eligible to seek damages under Washington’s shared-fault laws.

Motorcyclists have duties and privileges on Seattle’s roadways. They must follow the regular rules of the road as well as statutes specifically geared toward motorcycles. Abiding by all applicable laws can help you avoid a crash and remove liability from yourself in a collision. Here are a few relevant laws to know while motorcycling in Seattle:

From July 29 to August 14 every year, the state of Washington will increase the number of motorcycle safety patrols on the roadways in King County. Since motorcycle collision rates rise during the summer, extra patrols during this time will hopefully increase safety. The patrols will watch for illegal behaviors that put motorcyclists at risk, handing out fines and citations as necessary for traffic infractions. Motorcycling safety precautions can keep you safe and out of legal trouble in Seattle. 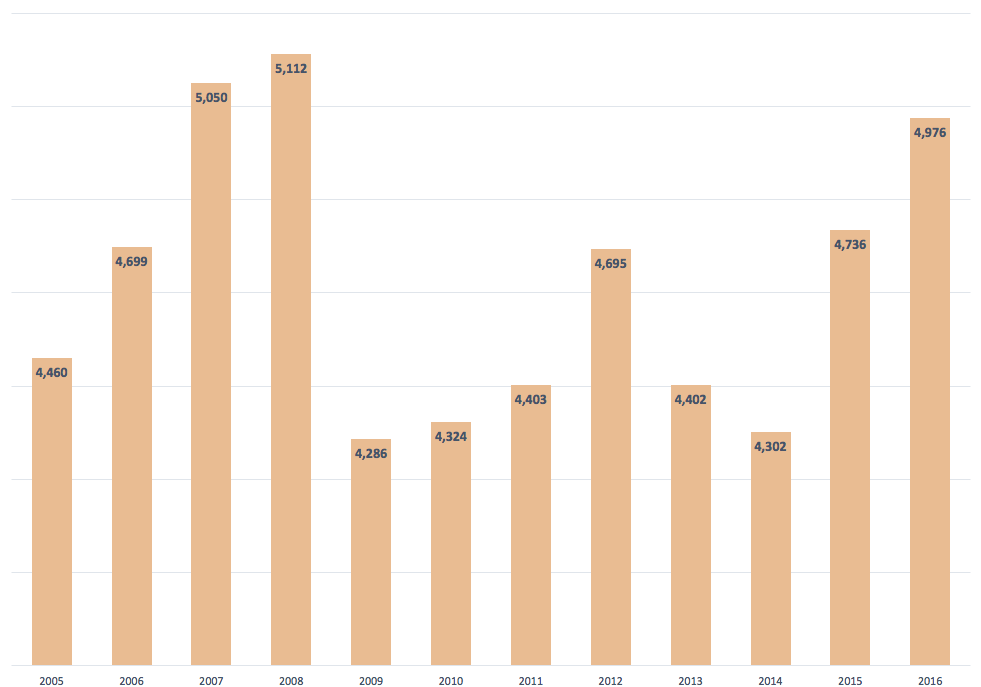 According to data reported by the U.S Department of Transportation, between 1998 and 2008 there was a steep increase in the number of motorcycle fatalities on roads across the U.S. Following a few years of decreased fatalities, there seems to be a rising trend in the number of fatal motorcycle accidents since 2014.

Seattle is home to thousands of registered motorcyclists. It’s a beautiful, peaceful, and scenic place for motorcycle enthusiasts, attracting locals and tourists. Unfortunately, not every motorcyclist gets to enjoy the ride. Some end in tragedy. Throughout Washington, there were 90 motorcyclist deaths in 2019. This represents 22% of total traffic fatalities that year. Three-fourths of all motorcyclist fatalities stem from to certain causal factors:

Speak with an attorney no matter what caused your recent motorcycle collision. You could be eligible for compensation from one or more parties, depending on the circumstances. You could have a case based on negligence, premises liability, or product liability (if your bike had a defective part that contributed to your injuries). A good lawyer can make all the difference in complicated motorcycle accident cases.

Greg guided me through a stressful process involving a car accident and the insurance company. Not only did he put me at ease, but he was truly an advocate for me and my family. I am truly thankful for his help, and would highly recommend him to any of my friends or family.