Washington has some of the best sick leave provisions for employees in the country. Qualifying employees can take 12 weeks (or 16 in some situations) of paid sick leave without fear of losing their jobs. Both Initiative 1433 and the Paid Family and Medical Leave Program are important in terms of worker leave rights in the state. Workers in Washington must keep up with changing employment laws to ensure employers respect their rights. 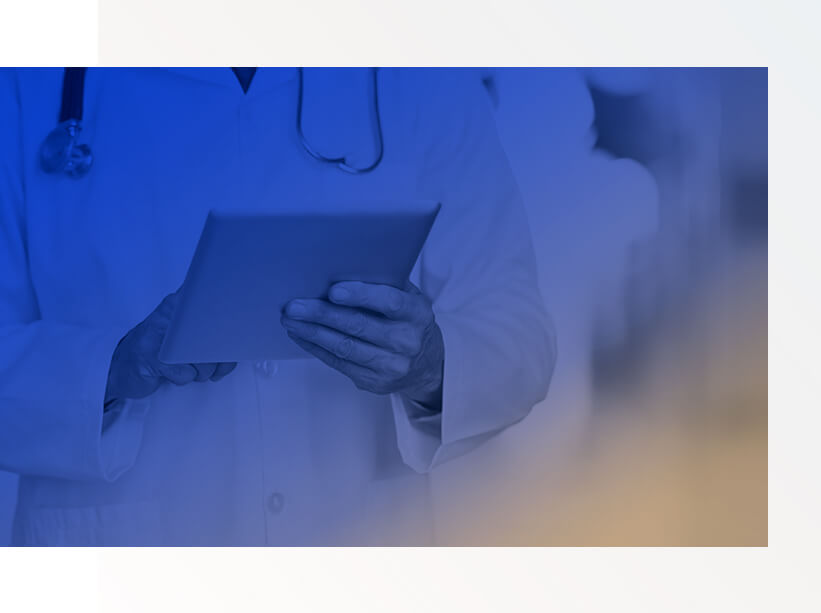 Starting on January 1st, 2019, employers will begin to collect paid leave premiums. However, benefits will not become available until January 1st, 2020. All state employers with at least 50 employees, including out-of-state companies with employees in Washington are eligible to collect premiums. The Paid Family and Medical Leave Program covers employees who perform all or most of their work in Washington, as well as those who work for companies with base operations in Washington. Benefits in this program cover a variety of qualifying events.

Washington’s Paid Family and Medical Leave Program is one of the best sick leave laws in the country for employees. Employees can receive up to $1,000 weekly while on paid sick leave. They will also be able to get their jobs back after taking approved leave, if they have been with the company for at least one year. Covered employees must pay a 0.4% premium of gross wages to receive pay for qualifying sick leave. However, employers may cover the entire cost. Payouts for this new program will not become available until January 1st, 2020.