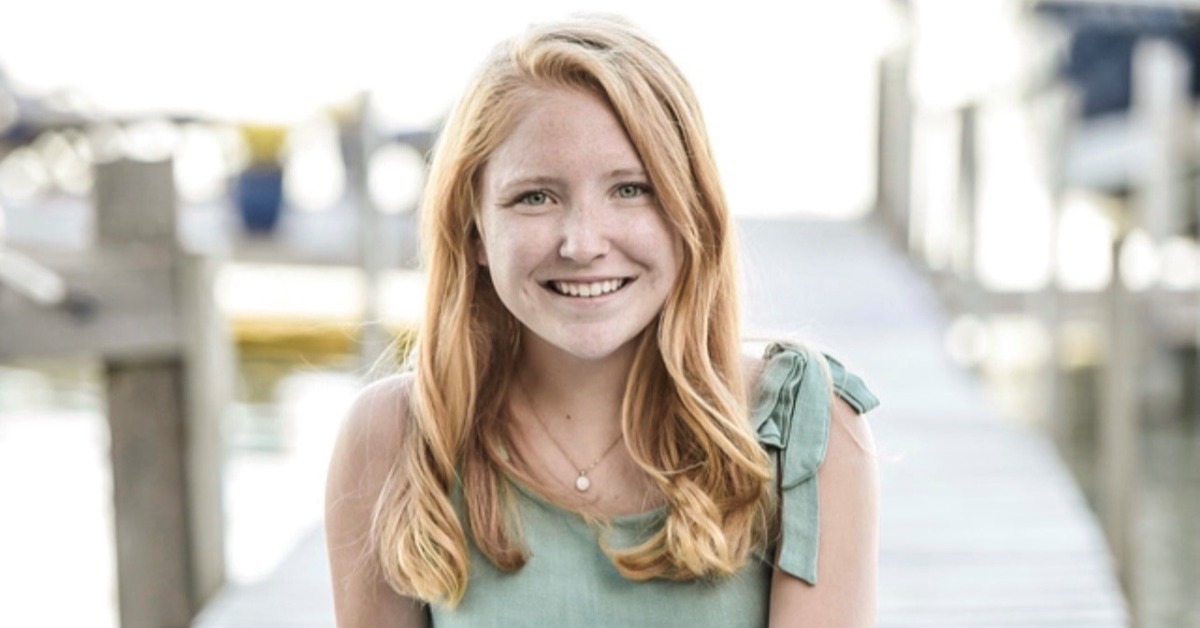 Colburn Law is pleased to announce the recipient of the 2021 $3,000 Traumatic Brain Injury Scholarship — Taryn Ingalls! Taryn will be attending the University of Michigan this fall. She plans to pursue a degree in International Relations with the hopes of attending law school and working for the United Nations or in the field of international law.

Thank You To All Applicants For Sharing Your Story

This was not an easy decision as we received numerous qualified applications. We commend all our applicants for their amazing accomplishments to date and are truly inspired. We also truly thank every person that applied and wish them the best of luck in college and future endeavors.

Gleaming rays of sun blinded me and pulsated my frontal cortex. Stumbling, I continued on, defending the goal. The soccer ball rolled towards me, but wait… were there two? My head spun and I told myself “Finish this. Just finish the game.” I can’t even recall how it happened. Did I hit the ball, or collide with my opponent? As I look back on the split second that would change my brain and the very way I function, there is a rift in my memory. The aftermath, however, stays with me even now. I wonder why I continued to play; why my coach, teammates and I did not realize that I had been seriously hurt.

After the eight-hour trip back to northern Michigan, I passed out on the couch. Twenty-two hours later, I floated back into consciousness to find my mom shaking me. She was on the phone with a nurse, who urged her to bring me in immediately. I had an excruciating migraine, the first taste of what would soon become my new normal. Everything was moving in slow motion and I wished to fade out of consciousness, never to return to the blinding lights and shrill noises.

As my local doctor performed a variety of tests, I realized my body had betrayed me. I could not walk in a straight line or hold a simple plank. The doctor explained that I had a concussion and most likely this was not my first. He then admitted he did not understand much about the injury, and referred me to a specialist 200 miles away who helped me begin the long fight against Post Concussion Syndrome.

While the physical symptoms were excruciating, the hardest part was knowing that no one around me understood what I was going through. Teachers, friends, and coaches all expected me to be the same person as I was before. I don’t blame them, it wasn’t until the nurse diagnosed me that I had even heard of a concussion. However, it made me realize how little support and education we have on the topic.

Earlier this year, my head hit the gym floor during an important volleyball match and I got concussed again. I informed my coach I did not feel well, but she made me continue playing anyway, and anyone I told that I though I might have a concussion dismissed my claim. After three weeks of forgetting assignments and collapsing on the ground, I was diagnosed. This made three official concussions, but with a history as a competitive horseback rider we are unsure of how many I sustained previously.

The difficulty of underlying conditions is that they are invisible. Three months have passed, and I have still not returned full time to school or any of my normal activities. I travel downstate for many of my doctors appointments, and have very little local support in northern Michigan. This tribulation exposed me to the enormous pressure society places on people facing similar struggles.

Many people who experience traumatic brain injuries go undiagnosed, and those who don’t are left feeling confused and alone. Youth sports programs have a responsibility to their athletes to educate themselves and their players on concussions and their effects. There are many strength programs to build up muscle for concussion prevention, and techniques that will limit exposure. Medical facilities must continue their research, and coaches and doctors must be diligent in diagnosing cases, because as more time goes on the conditions become permanent.

Children are the hope of our future. Sports provide necessary life experiences to build character and experiences, but what good does that do them if their brains are irreversibly damaged? Depression, memory loss, and even suicide are proven results of this injury, many of which can be avoided if we only had programs in place to provide support. By showing those suffering from concussions that they are not alone and educating people on the steps to recovery we can save the futures of these young individuals; individuals with the promise of many years of happiness and success for themselves and our world.