A hit-and-run accident is one in which a driver causes property damage, injuries, or deaths, but does not remain on the scene to fulfill his or her lawful duties. Instead, the driver flees the scene, in an attempt to escape liability for damages he or she caused. Hit-and-run is a serious crime. If you are the victim of a hit-and-run accident in Washington State, you have rights. You may still be able to obtain compensation for your damages. Contact a Seattle hit and run accident lawyer today. 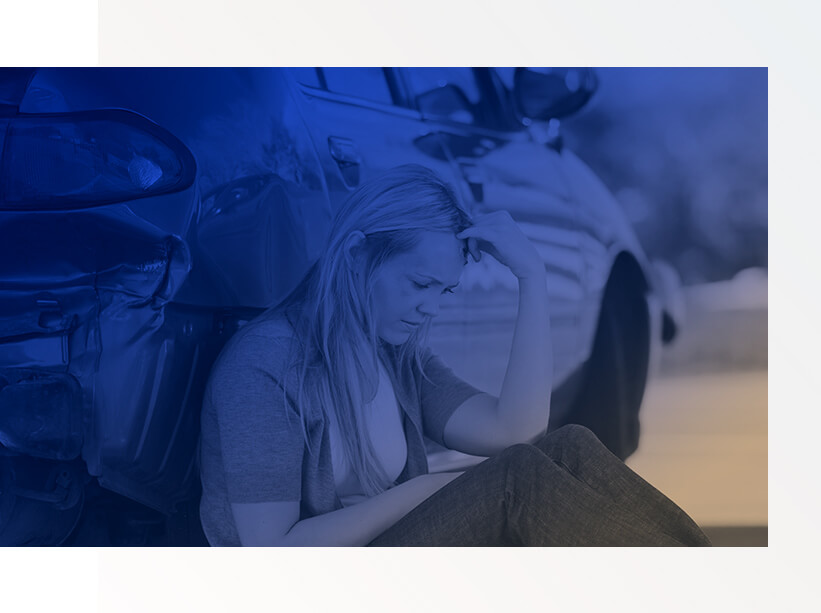 Driver Duties According to Law

One can find an outline of a driver’s duties following a car crash in Washington State Legislature Sections 46.45.010 and 46.45.020. These laws make it mandatory to immediately stop, locate or notify the owner of the damaged property, render aid to injured people, and remain on the scene until he or she fulfills the requirements of the law. Leaving the scene without fulfilling the requirements is a crime in the state of Washington.

Failing to stop at the scene and fulfill one’s legal duties could be a misdemeanor or felony depending on the severity of the accident. If the crash causes someone’s death, hit-and-run is a class B felony. Fleeing the scene of a crash that causes injury is a class C felony. It is a gross misdemeanor to strike the body of a deceased person without stopping. It is a misdemeanor to hit-and-run a parked vehicle. For more information, contact our car accident lawyers today. Colburn Law serves all tri-cities in Washington including Bellevue, Seattle, Issaquah, Bellingham, Spokane, and more.

The Penalties for Hit-and-Run

If the police catch the driver who caused the damages and fled, that person could face serious criminal penalties. In Washington, the consequences for a misdemeanor hit-and-run offense is up to 90 days in jail and a $1,000 fine. It can also increase insurance premiums and disqualify a driver from obtaining a commercial driver’s license. A class C hit-and-run felony is punishable with five years in prison and a $10,000 fine. A class B felony could lead to up to 10 years in prison and $20,000 in fines. The hit-and-run driver could face civil penalties as well.

Holding Someone Responsible for a Hit-and-Run Accident

As the victim of a hit-and-run, you have the option to seek compensation from the at-fault driver, if police catch the perpetrator. You or your lawyer will have to file a personal injury claim seeking the full amount of your damages from the driver. The courts will generally extend your deadline to file until after the completion of a criminal trial, if applicable. A hit-and-run conviction could serve as evidence against the driver in your civil case. Contact a Seattle personal injury lawyer today for more information.

Can You Recover Without the Hit-and-Run Driver?

Police finding the perpetrator is the best-case scenario, but it is not always what happens. If the driver that caused your property damage or personal injury is not taken into custody, you may still be able to obtain financial compensation for your losses. You will seek benefits from your insurance provider, rather than that of the at-fault driver.

If your plan includes uninsured or underinsured motorist insurance, this type of coverage will pay for your hit-and-run accident damages, as if the driver was in custody but does not have adequate insurance. A Seattle car accident lawyer can help you choose the right course of action during your pursuit of  justice and compensation after a hit-and-run in Washington State.