Is Negligent Driving a Criminal Offense? 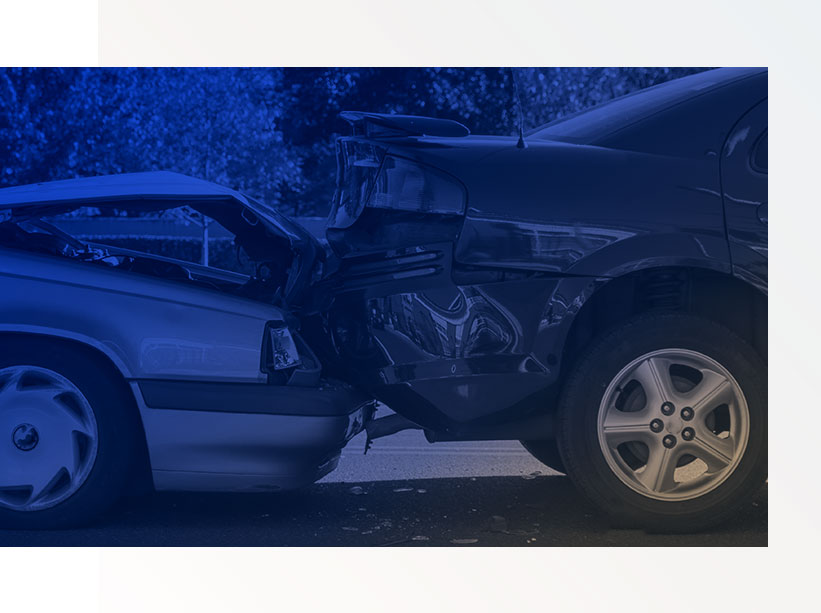 Negligent drivers cause thousands of traffic accidents, injuries, and deaths every year. When someone gets behind the wheel without taking the driving responsibility seriously, that person can cause a preventable crash. Negligence isn’t only a civil tort, or wrongdoing, in the state of Washington, it can also be a crime. Negligent driving is a criminal offense in certain circumstances, especially if someone gets hurt. Learn the language of the law for more information about negligent driving as a crime.

What Does the Revised Code of Washington (RCW) Say?

In Seattle, negligent driving isn’t always a crime. If someone drives negligently but doesn’t break a law or endanger any person or property, it isn’t technically a legal violation. Even so, it is a dangerous driving behavior that could eventually lead to legal trouble for the driver. The Revised Code of Washington (RCW) 46.61.5249 describes the state’s law pertaining to the criminal act of negligent driving. It states the following:

If a driver is guilty of negligence, such as distracted driving, but does not endanger someone else or exhibit the behaviors of someone under the influence, that driver has not committed a crime. Note, however, that a driver doesn’t have to break the law to be legally responsible for causing an accident. It is enough to prove that the driver was negligent and that this negligence caused the crash, to hold someone else liable for your damages.

Criminal vs. Civil Claims After an Auto Accident

The state’s fault laws say that anyone who causes the damage in an accident is responsible for that damage. As the victim of a car accident, it’s your responsibility to file a civil claim against the negligent, at-fault driver in Washington. Nobody else will file the claim for you. A civil personal injury claim in Seattle can lead to a settlement from the at-fault driver’s insurance company, in an amount that can pay for your medical bills, lost wages, property damage, and pain and suffering. You do not need a criminal conviction against the negligent driver to file (and win) a personal injury claim.

It is the city’s responsibility to file a criminal charge against a negligent driver, if the driver’s actions fulfill the requirements of RCW 46.61.5249. The city will decide whether to press charges against the driver that caused the accident. The prosecution will then have the burden to prove that the driver is guilty of negligent driving in the first degree based on the evidence at hand, such as a police report or eyewitness statements. A crash victim may be able to use a guilty verdict against a negligent driver as evidence in his or her civil claim. Speak to an attorney for more information.