PTSD After a Motorcycle Accident

Posted in Motorcycle Accidents on April 17, 2019

In fact, nearly a quarter of all people experience some degree of PTSD after a motorcycle accident. What is PTSD? Is PTSD a condition for which you can claim damages in a personal injury lawsuit? 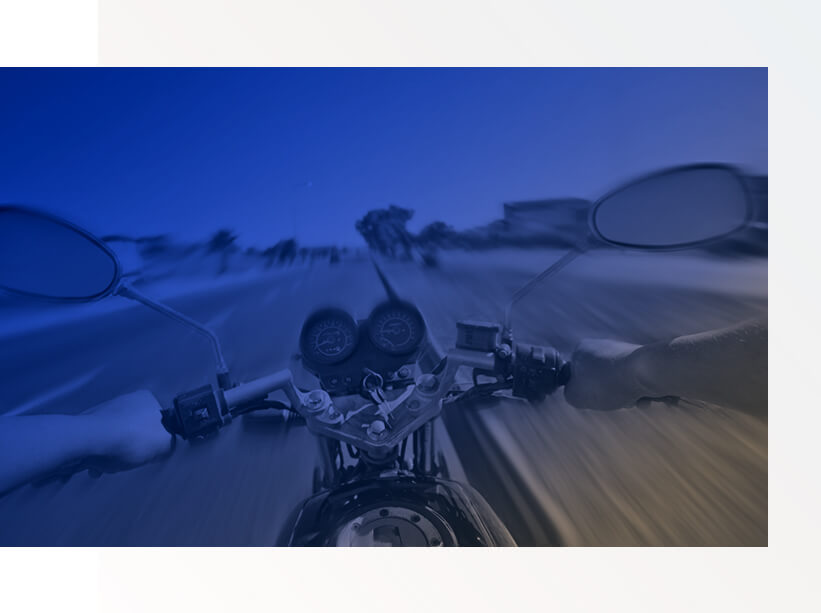 According to the American Psychiatric Association, PTSD is a disorder found in people who have experienced a traumatic situation. First termed “shell shock” by soldiers returning from World War I, PTSD has since expanded to encompass the experience of anyone who suffers from a range of symptoms after suffering or witnessing a traumatic event. In fact, as many as one in every eleven people will receive a PTSD diagnosis during their lifetime.

Symptoms of PTSD include:

Can You Get PTSD From a Motorcycle Accident?

Many people experience PTSD after motor vehicle accidents, and motorcycle accidents are no different. In fact, accidents are the number one cause of PTSD in the non-military population. Usually, symptoms will appear within three to six months after the accident, though there is no official time limit for developing PTSD; overall, symptoms must last over one month for an official PTSD diagnosis.

If you are experiencing recurrent intrusive thoughts, nightmares, flashbacks, or continued anxiety as the result of a motorcycle accident, you may have PTSD. It is important that you discuss your symptoms with a mental health professional and receive an official diagnosis. Then, you and your physician can discuss possible methods of treatment as well as coping skills designed to help you manage your symptoms.

Can You Sue for PTSD From a Motorcycle Accident?

PTSD is among the damages you can claim as the result of an accident. PTSD can change your life in multiple ways, including lessened enjoyment of life, mental anguish, and emotional distress. In addition, PTSD can take a financial toll, leading to missed wages and reduced potential for future income.

However, it is often difficult to link PTSD to a single traumatic source. It is important to establish a PTSD diagnosis from your physician before attempting to claim damages from PTSD, which often complicates the litigation process since PTSD symptoms may not appear for months after the accident. Speak with a Seattle personal injury attorney about your situation and provide all necessary medical documentation – it is difficult but not impossible to receive compensation for PTSD-related damages, and an attorney can help you establish your case.