In Washington, drivers face many risks on the road: inclement weather conditions, debris, animals, and even other drivers. Aggressive driving behaviors, like tailgating or lane blocking, can easily escalate a traffic situation and harm other people on the road.

To protect yourself from road rage, there are two important topics to be aware of: how to recognize aggressive driving, and what to do if you encounter them on the road. Here is what you need to know about road rage and aggressive drivers in Washington state. 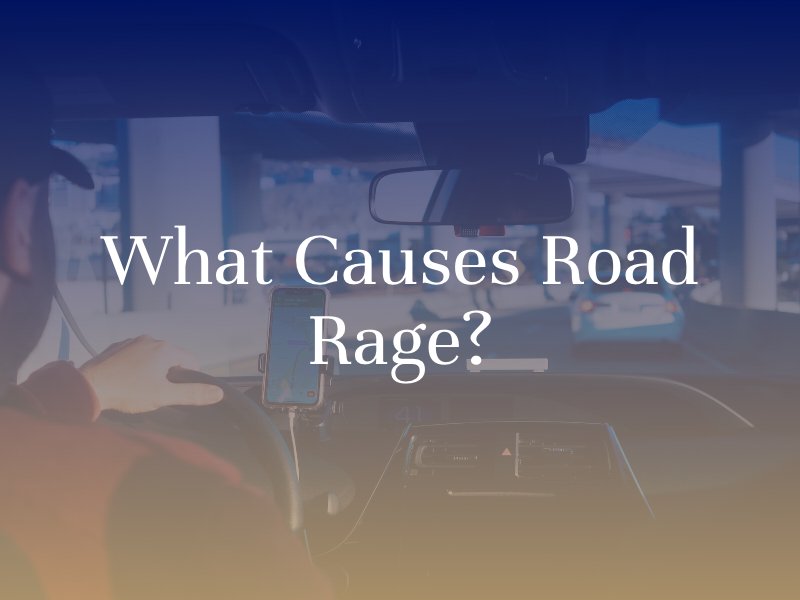 Defined as a driver’s violent or uncontrollable anger, road rage can lead to serious and sometimes fatal car accidents. Road rage can be triggered by aggressive driving behaviors, such as the following:

Aggressive driving can cause stressful, anger-inducing situations that spark a road rage incident. According to the American Psychological Association, certain factors can make more people prone to road rage.

For example, crowded roads can lead to significant frustration and increased anger behind the wheel. People who are drunk or high are at a higher risk of experiencing road rage. If a driver is experiencing stress at home or work, he or she may be more likely to lash out at other people in the area.

What to Do If You Encounter an Aggressive Driver

Because road rage and aggressive driving are relatively common phenomena, you are very likely to encounter an angry driver on Washington roads. When this happens, it is important to take the following steps to avoid or deescalate the situation:

Pursuing Justice After an Accident with an Aggressive Driver

Aggressive drivers can ram into you, invade your space, and lead to serious injuries. If you were involved in an accident with an aggressive driver, you have the right to file a lawsuit or insurance claim and recover compensation for your injuries. As soon as possible following your collision, contact a Washington car accident lawyer to discuss your next steps.