All types of brain injuries are serious medical emergencies, including concussions. Considered to be a milder brain injury, concussions occur when we sustain a bump, blow, or jolt to the head. Without prompt treatment, concussion symptoms can worsen and even become life-threatening.

However, many people with concussions do not experience symptoms for hours or even days following the initial accident. In these situations, it is important to seek medical attention as soon as possible after the incident to receive treatment, and to seek emergency care when delayed symptoms appear.

What Is a Concussion?

A concussion is a traumatic brain injury (TBI) that occurs when the head and brain suddenly move back and forth at a rapid pace. As a result, the brain can hit the sides of the skull and twist unnaturally, leading to cell damage and chemical changes in the brain.

Concussions can occur during any event where you sustain injury to the head, such as motor vehicle collisions, slip and falls, and workplace accidents. While medical providers typically describe concussions as mild, they can be very serious and result in long-term damage.

Potential complications of a concussion include the following.

Signs of a Delayed Concussion

Many people who sustain concussions experience some symptoms immediately. However, many others do not experience noticeable symptoms for hours, days, or even weeks following the initial accident.

Additionally, some symptoms may seem mild and therefore unnoticeable until they worsen following the accident. New symptoms may also develop as the brain heals. For these reasons, it is important to seek emergency medical attention following a head injury and continue to monitor yourself for symptoms in the weeks after the accident.

Common concussion symptoms include the following.

What Is Post-Concussion Syndrome?

Symptoms of this condition include headaches, thinking difficulties, and dizziness. These symptoms are persistent and can severely impact your day-to-day life. According to the Mayo Clinic, approximately 15%–20% of all concussion patients may develop post-concussion syndrome.

Recovering Compensation After a Delayed Concussion 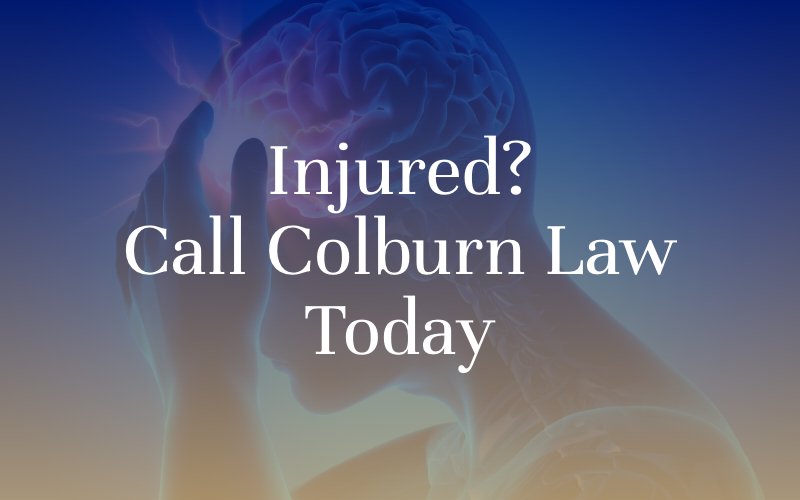 Many people develop concussions due to the actions of another person. For example, a motor vehicle driver may run a red light and crash into another car, causing a passenger to hit his head and suffer a concussion. A grocery store employee may fail to clearly mark a spill for hours, causing a patron to slip, fall, and hit her head on the ground.

If you develop a concussion because of someone else’s negligence, you may be eligible for an insurance claim or lawsuit. Through your claim, you could hold the at-fault party accountable for the damages you suffered due to your TBI. As soon as possible following the accident, speak to a Seattle personal injury lawyer to discuss your legal options.