What Happens When a Medical Condition Causes a Car Accident? 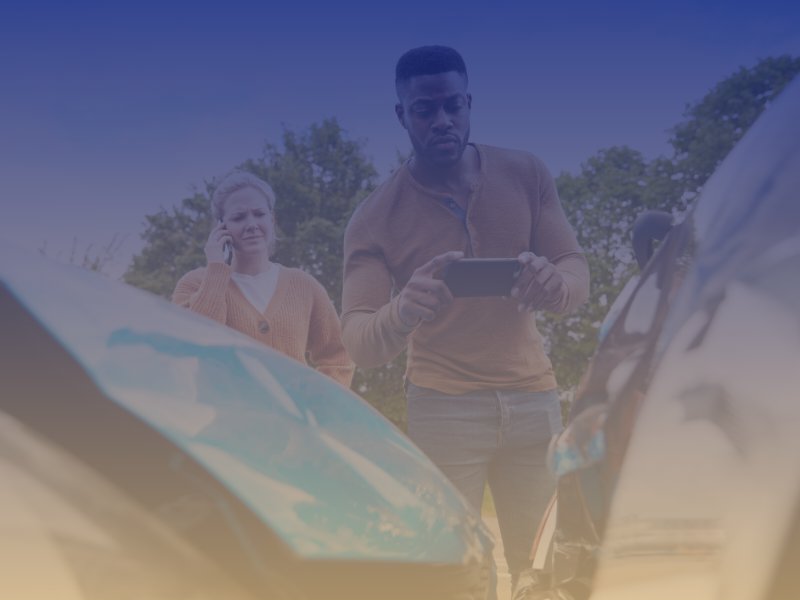 Washington law requires any driver responsible for a car accident to pay for the damages of the other drivers, passengers, and pedestrians involved. When we usually think of someone causing an accident, we typically think of negligent actions: speeding, running a red light, driving under the influence, and so on. If a driver suffers a medical emergency while operating his or her vehicle, however, these questions of liability become more complex.

What Types of Medical Conditions Cause Accidents?

A person can suffer a medical emergency at any place, at any time. If the condition arises while the victim is operating a motor vehicle, he or she can lose control of the car and collide with other people on the road. Common medical emergencies that may lead to car accidents include the following.

Washington’s fault-based insurance system requires drivers who are responsible for car accidents to pay for the damages of the victims in the crash. To secure a settlement in a car accident claim, you will need to prove that the driver’s negligence directly caused the crash. You will need to prove the following elements are true to establish negligence.

There are situations where the driver cannot use the medical emergency defense, however. A driver who suffers an unexpected heart attack at the wheel may not be liable for your injuries, since he or she had no control over the circumstances. If a driver took a medication that clearly stated that he or she needed to avoid operating heavy machinery prior to the accident, and this medication caused the loss of consciousness, you may be able to prove negligence.

In this situation, the driver knew or should have known the risks of taking the medication and chose to operate the vehicle regardless. You can establish that this action qualifies as negligence, proving your need for damages.

Speaking to an Attorney About Your Medical Emergency Crash

Medical emergency car accidents can be difficult to prove; you will need to establish that the loss of consciousness was foreseeable in some way or that another negligent act caused the accident if the driver invokes the medical emergency defense. This will require gathering evidence such as surveillance footage and medical records, speaking to witnesses, and contacting medical and accident reconstruction experts who can testify on your behalf.

If you are in an accident with a driver who suffers a medical emergency at the wheel, you need an attorney on your side. Your Seattle personal injury lawyer can examine the facts of your case and determine if you have grounds for a lawsuit, providing the necessary resources to investigate and support your claim.